1.   The recent price surge in the greater Toronto area has added additional equity to many of their sub-prime customers.  This not only helps their customers refinance at lower rates, it also increases HCG's ability to off load some of their mortgages to deleverage their balance sheet, if needed.

3.  Weighted-average LTV ratios for all uninsured single-family residential mortgages in 2016 was 60.9%.

4.   Net non-performing loans as a percentage of the gross loan portfolio ended the year at 0.30%.  This is low for a sub-prime mortgage provider considering their high net interest margin.

8.  Sub-prime mortgage lenders don't have problems during the bubble, it is only after the bubble has burst that shit hits the fan.  If we were in a market crash instead of a market rally, then Home Capital Group could have been in a much tougher situation.  The $2,000,000,000 credit line, should give them ample time to deleverage their balance sheet (if necessary) and to restore confidence.
A real estate market crash can make a sub-prime lender go into default, but a sub-prime lender tanking, usually doesn't crash a healthy housing market.


Important Note: We are not saying you should buy the stock, but you should think twice about shorting HCG after the shorts have already taking it below $7. 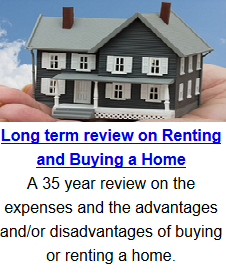 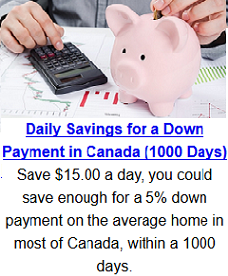